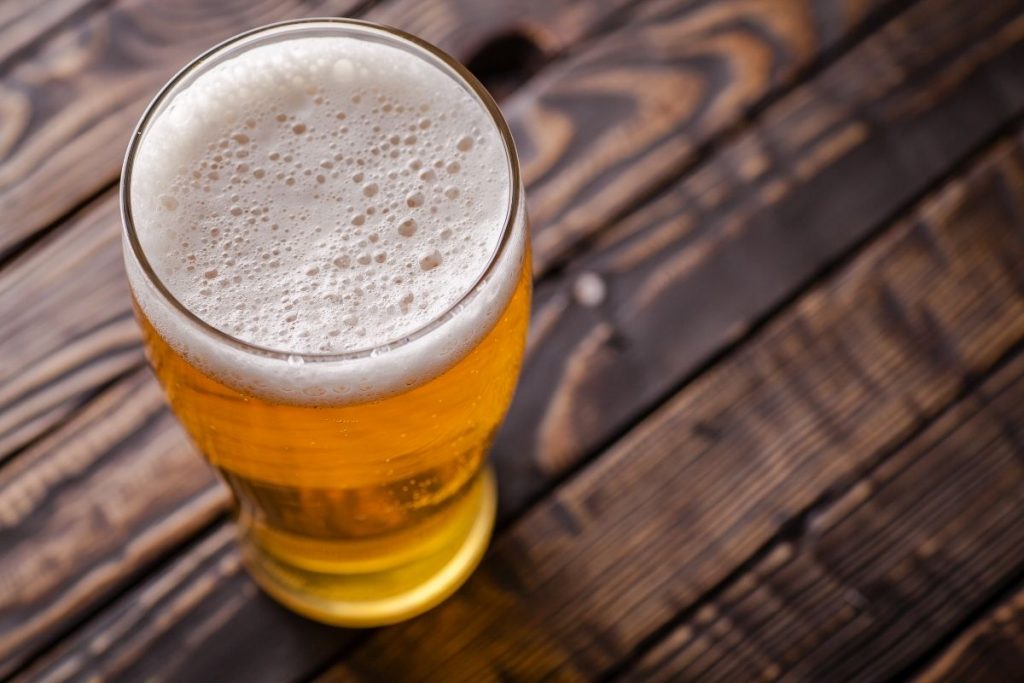 Are There Gluten-Free Beer Options Available?

Who doesn’t like to grab a beer on a Friday night? Yes, beer is the most popular alcoholic beverage enjoyed by people world over. Beer games and beer parties are the best way to socialize, relax and build long-lasting friendships. In recent times breweries around the world are experimenting with different ingredients and advanced technologies.

Beer recipes are as old as human civilization. It dates back to Egyptian civilization, often brewing indigenous fruits such as pomegranates and medicinal herbs. Later it was substituted with starch based grains for mass production. Various grains such as barley, wheat, rice, maize etc. are commonly used for this. The major component of beer is water, and additionally yeast is used for completing the fermentation process. The alcoholic content of beer ranges from 3% to 14% volume, and this makes it a safe beverage for consumption.

With low alcohol content and the presence of various nutrients, gluten-free beer is a healthy and relaxing drink. But with the growth of life style diseases consumers are more health conscious now. Apart from the micro nutrients in beer, it mostly consists of carbohydrates. It is also high in glycemic index, making it a potential candidate for triggering diseases such as diabetes. Interestingly the reaction from gluten varies from person to person.

The use of wheat and barley as the main ingredient induces high gluten content in beer. The high gluten content create health issues for people with celiac disease, gluten intolerance and associated allergies. As a result, certain breweries offer a gluten removed version especially for customers with gluten intolerance. An enzyme induced reaction digests and removes the gluten particles from these beers. But they are not completely free of gluten and may still contain some traces. Due to this gluten-removed versions are not much popular with beer lovers.

In recent times, gluten free beer has gained popularity as an effective alternative for traditional beers. According to regulations, beer with less than 20 parts per million gluten is considered as gluten free. Unlike traditional beer, gluten-free beer is made from grains such as millet, sorghum, rice etc. These grains are healthy and devoid of any gluten content. Usually, popular gluten-free grains render a sour taste to the beer. Breweries are now relying on grains such as buckwheat and rice. Sometimes flavouring substances are also added to the gluten-free beer to enhance its taste.

Many varieties of gluten-free beers are now available in the market, offering a premium and healthy drinking experience for beer lovers. Pale Ale, Red bridge Lager, Glutenator IPA, etc. are some famous gluten-free varieties that are popular in the United States. For those curious home brewers, special gluten-free beer kits are available in certain offline and online stores. These kits commonly use sorghum syrup as the base and comes with hops and other flavouring substances.

Keep aside your gluten worries and grab your gluten-free beers. Indulge in it without any guilt. 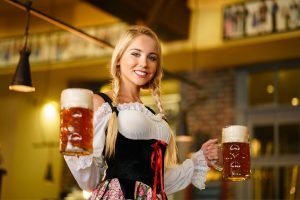 5 Of The Best Beer Tours For Your Trip To Germany 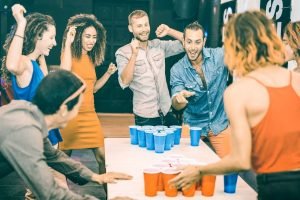 4 Beer Games To Entertain Your Next Social Gathering 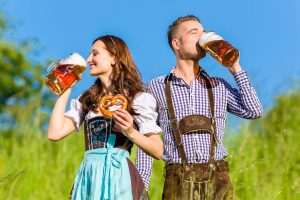 Tasting Notes That Differentiate German Beer From The Rest